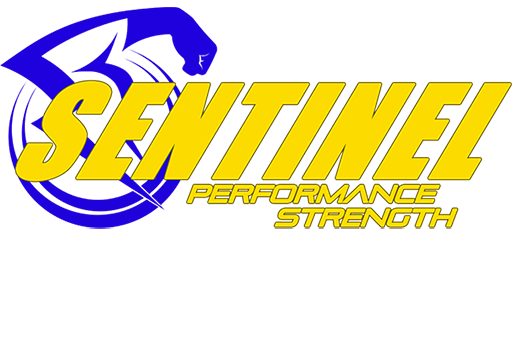 Christopher Holmes, D.C. was born and raised in Marlboro, NJ. He completed his primary education in the Marlboro Public Schools. As a youth, Dr. Holmes was a Boy Scout with Troop 86, played baseball at Marlboro Little League and football at Marlboro Pop Warner. Dr. Holmes’ heritage in Marlboro goes back to the Revolutionary War; he is related to Asher Holmes who was a Colonel in the New Jersey Militia.

Aside from his professional career Dr. Holmes is also a Marlboro Volunteer Firefighter and is a past President of the Morganville Independent Fire Company and past Fire Commissioner Fire District #2 Marlboro. Dr. Holmes has also served as a volunteer football coach for Marlboro High School.